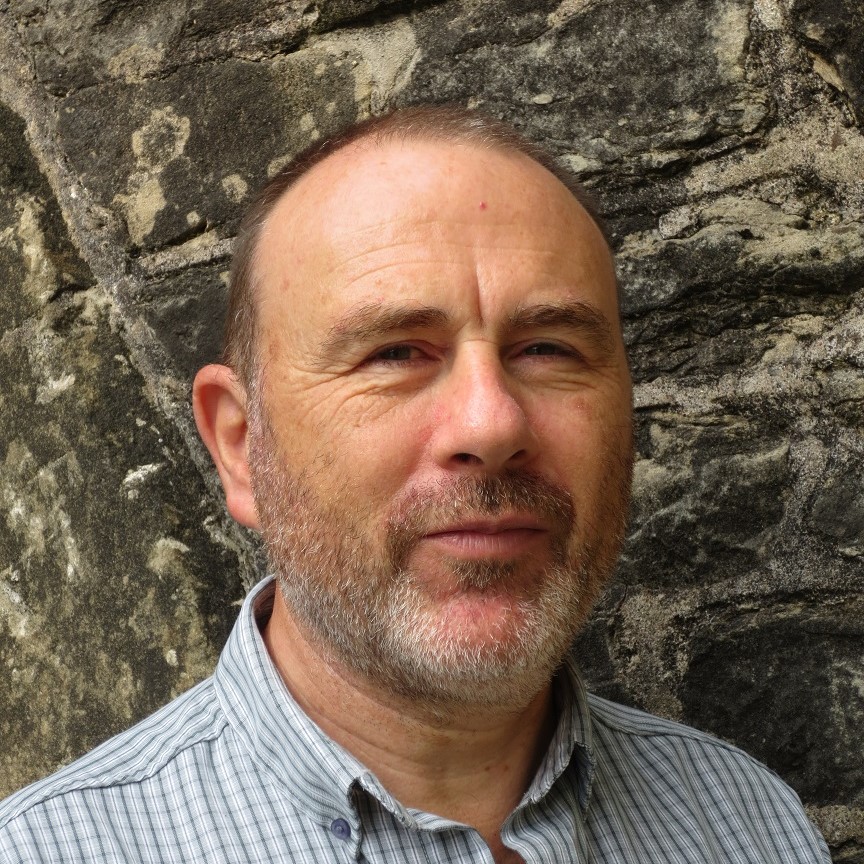 Solid as a rock. It’s a well known saying. If only it were as true as it sounds. Building regulations and practices have evolved over many years and it’s reasonable to assume that your new home will be built on solid foundations and you can have confidence that the odds of your home being safe and secure are extremely high.

However, there are areas where the ground deeper underneath may not be quite as “solid as a rock” as we would like, and instability in the underlying materials might travel upwards and create problems at the surface. There are two principle causes of deep sourced subsidence – natural geology and mining. In this guide I will discuss natural geology caused subsidence.

We are fortunate in the British Isles that we live in a generally benign environment. Most of the terrain is suitable for construction, and whilst earthquakes do occur, we usually only know about them from scientific measurements. It’s rare for us to notice them ourselves, and even rarer for them to be strong enough to cause damage. But the rocks below our soil are many and varied and whilst most of these are inert and change little over the years or even centuries, some of these can and do react to the presence of water running through them and can dissolve, causing voids to appear. In certain circumstances these can enlarge and migrate to the surface, causing problems for buildings and infrastructure.

The principle soluble rocks to be found in the British Isles are chalk, limestone, gypsum, dolomite and halite (rock salt) and their common characteristic is that they are soluble in water to different degrees. Most of the time this isn’t a problem, but if they come into contact with water, either naturally or through human intervention then some of the rock can dissolve and cavities can be formed. These cavities may enlarge and occasionally the void migrates up towards the surface. We all know that salt dissolves pretty quickly, but at the other end of the scale limestone can take centuries. The others are somewhere in between. Well known limestone examples are the cave systems of Yorkshire and Cheddar Gorge, and the British Geological Survey has prepared a UK Geohazard Note that outlines the issues and has a map showing the extent of these rocks in the UK.

How does it manifest itself?

You’ll not often get much notice. A void will work its way towards the surface and you may have no forewarning. Imagine an iced cake with the cake being eaten away and the icing left untouched. At some point there won’t be enough cake to support the icing and it will collapse. You’ll then get a hole that appears suddenly and will probably get larger, especially if it is exacerbated by water from rainfall, or burst pipes. These invariably make the news, such as this case in Ripon or this in South Wales.

What is being done about it?

Despite what I’ve written above, natural subsidence is pretty rare in the UK, and most of the cases of subsidence that you will hear about will have a man made cause, which I’ll discuss in a separate guide. Those areas where it is known to be a possibility tend to have special measures in place whereby the Planning Process has adapted to the problem. Ripon in Yorkshire, for example, has zones where they will require new builds to have raft foundations designed to tolerate the effects of most sinkholes and where they have objected to developments that they believe to be at risk.

Would I buy a house in such an area?

In practice, as with Radon, you may not have much choice. When we are looking for a home, the wider area is usually pre-determined by work or family obligations, and so your geographic options will be limited. In any event, people will have been living in these areas, with these challenges for centuries. If I were to write a note about volcanoes you would wonder why people live near them, but many do, and they live long, happy and productive lives. The solution is to be aware of the potential for risk in these areas and manage it. The sellers of houses are required to answer a variety of questions during the sale process, including whether the house has suffered subsidence, and there is a comeback if they do not answer these honestly.

If you are in an area where these risks might exist, then I would recommend a professional survey by a surveyor familiar with any unusual local circumstances. For the same reason I would recommend using a local solicitor. After all, you wouldn’t expect someone based in Birmingham or London to be familiar with the unique geological issues that occur in Ripon or the salt mining area of Cheshire. It might seem an unnecessary expense when you have many other things to pay for, but when you are spending significant sums on your new home, in the grand scheme of things, it’s money well spent.